Thank you for Subscribing to Manage HR Magazine Weekly Brief

The Evolution of D&I Strategy

The value and importance of attracting, developing, and engaging diverse talent while simultaneously building an inclusive work environment to increase retention as part of a multi-faceted human capital strategy have been understood for some time. In fact, the business case for diversity & inclusion (D&I) has been proven time and again. In the beginning of the D&I movement, the focus on diversity was driven by a desire to level the playing field and create equal access to opportunities. Strategies were focused on attaining targets or quotas in representation for various demographic groups. What soon became clear was that this approach alienated all people; those in the majority, who were often well-prepared and knowledgeable about opportunities, and those in the under-represented groups who often lacked the training, experience, or even awareness of potential job opportunities, and little progress was made.

A more effective strategy evolved over time, with a focus on recruitment as a way to identify qualified talent in all demographic groups. In addition, investments in broad development opportunities, mentoring, job rotation, and other strategies to create job readiness were made. This strategy focused on ensuring a larger pool of talent from all demographics was ready for jobs as they became available. While increasing awareness of and preparation for job opportunities was a start, to be successful, this strategy also required identifying and combating hiring managers’ unconscious bias. Mitigating unconscious bias has increasingly become a priority as part of D&I strategies. As a result, many trainings have popped up, with the objective of helping leaders, specifically those in the position of hiring employees, become cognizant of their own preferences and potential bias, and give them strategies to appreciate differences.

More recently, forward-thinking organizations have discovered that diversity is more than physical differences, such as gender or race. In fact, the biggest business benefit to increased diversity can be attributed to a number of things not always visible as diversity. Diversity of background, lived experience, socio-economic status, education, even thought process, has shown to increase innovation and creativity within businesses that seek out and leverage these differences. As a result, progressive organizations are bringing together non-traditional groups of people to solve business challenges, often with great results.

While diversity seeks to leverage the value of our differences, inclusion seeks to create an environment where each individual can authentically be themselves, feel valued for their uniqueness, and like that they belong to something larger than themselves. When initial diversity efforts started, the topic of inclusion was not immediately a focus. Over time, however, it became apparent that it was not enough to be able to recruit those who are different. If the environment is not one that feels welcoming, employees will not stay, negatively impacting turnover costs. It was this business imperative that led to the development of strategies to increase inclusion. Initially, inclusion was confused with employee satisfaction or engagement, but it rapidly became apparent that there are distinct differences between each concept. Satisfaction refers only to the extent to which employees feel their basic needs are met (i.e., salary, time off, etc.), while engagement is a measure of the level of discretionary effort, (giving more than is expected), an employee is willing to give because of a feeling of loyalty to the company.

We devised a process called Inclusion Circles that. begins with an open invitation to employees to meet and help define the factors that create an inclusive environment

Inclusion is a measure of whether an employee feels accepted, valued, and like they belong. This measure actually encompasses what is found in both employee satisfaction and engagement but also considers broader factors such as organizational policies, practices, programs, and processes. Policies that offer the same benefits to all employees but are also flexible enough to allow for special consideration for employees with unique circumstances can generate a feeling of inclusion. The set up of the work environment, where employees all have access to the perks in the space (i.e., the absence of executive only dining rooms) and easy access to collaboration with others found in open layouts, can also increase an employees’ sense of inclusion. One critical aspect of creating an inclusive work environment is getting leaders to behave in ways that generate feelings of inclusion. However, inclusive leadership behaviors are not one-size-fits-all. They must be customized to an industry or an organization and be meaningful to employees who are part of the environment. Once identified, it is not enough to simply make know what the inclusive leadership behaviors are, but leaders must be given a chance to practice them and be held accountable to demonstrating them.

That being said, it can seem like a daunting task to determine the factors that make employees feel included and then develop a strategy and tactics to achieve this. Rather than simply guess, one particularly forward-thinking client of mine recently asked for help developing a process to go to the source and ask employees what makes them feel included at work and then build the proficiency of their managers to operate in this way. To get this answer, we devised a process called Inclusion Circles. The Inclusion Circle process begins with an open invitation to employees to meet and help define the factors that create an inclusive environment. This ‘open call for involvement’ resulted in random groups of employees drawn from across locations, functions, levels, tenures, etc. who came together because of their interest in the topic.

During the Inclusion Circle, a cross between a focus group and an Appreciate Inquiry intervention, individuals were asked to capture their individual response to each of three questions:

• When you think about a time that you felt truly included in a group (any group–work, family, church, etc.), what emotions did that generate for you?
• What behaviors were happening within the environment at that time (you, your peers, the leader, others)?
• What are the barriers that prevent us from behaving in that way all the time?

Individual responses were analyzed and themed by the group and ultimately resulted in a list of leadership behaviors, barriers that need to be removed to enable leaders to demonstrate these behaviors and a list of the benefits to be gained if the barriers were removed. Each group then validated the input from previous groups and added their own spin. After hundreds of Inclusion Circles, it became clear the behaviors that employees valued led to a sense of inclusion.

In order to effect change, these behaviors needed to not only be introduced to leaders as the expected ways to behave, but they needed to have the time to develop proficiency in these skills, and they needed the incentive to perform them. The second part of the intervention involved the development of a program called the Inclusion Champion Workshop, where skills were introduced, leaders were given the chance to practice, receive feedback and understand the connection between behaving in this way and employees self-reporting a sense of inclusion. Addressing the barriers to demonstrating these behaviors was an important aspect as it helped leaders to know that there was recognition that they have a lot on their plates, and this is one more thing we are asking of them. During the workshop, they identified ways to remove barriers to free up their time, and motivation to adopt the new behaviors. Finally, demonstration of the inclusive leadership behaviors was linked to performance measures like upward feedback, manager effectiveness, and employee engagement to provide a way of measuring the adoption of the change.

This is one example of a creative strategy that progressive organizations are adopting in order to understand their employees and customize their approach to creating an inclusive work environment. The approach to developing a D&I strategy has been evolving over time, and much has been learned along the way. The need to hear, engage, and involve employees in the process has never been as important as today, where the cry for social justice is loud. In today’s turbulent and fast-paced environment, successful D&I strategists will take lessons learned from the past and combine them with creative new approaches designed to increase the level of employee involvement resulting in greater variety in employees and an environment that reinforces their importance to the company. Ultimately, it will be this level of commitment to a full-fledged D&I strategy that will make the difference between organizations who are just checking the box on D&I and those who are really committed.

Why we can't wait 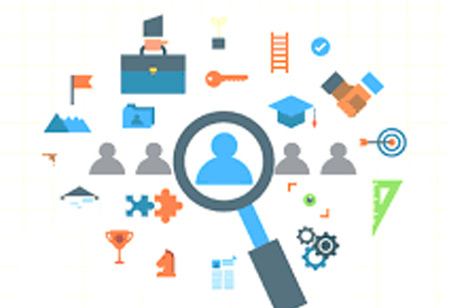 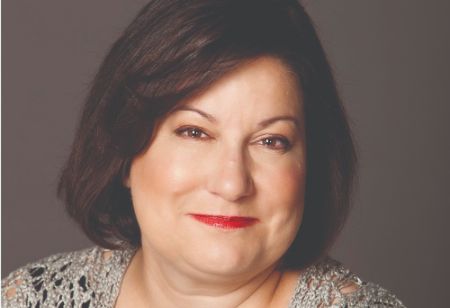 Five Tips to Prepare For A Successful Open Enrollment 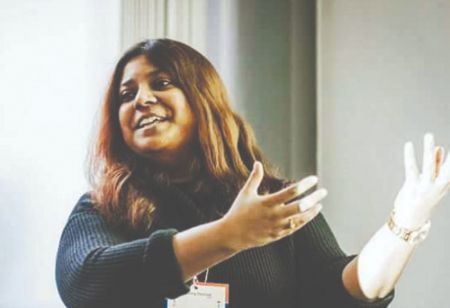 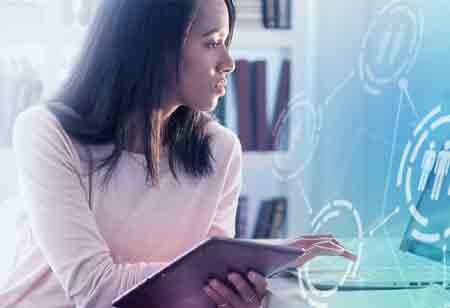 Don't be Afraid to Show Your Team That You Care 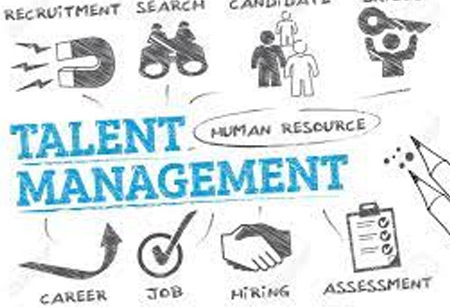 How will artificial intelligence play a part in the Future of Talent Management?

However, if you would like to share the information in this article, you may use the link below: